Home > About ASC > Our Board

ASC’s Board acts in the best interests of ASC and on behalf of its sole shareholder, the Commonwealth Government, represented by the Minister for Finance. Led by Chair, Bruce Carter, ASC’s Board is comprised of qualified Directors with a broad range of skills and experience that are relevant to ASC’s business. The Board exercises independent judgment in its strategic guidance and overview of ASC and its Executive. 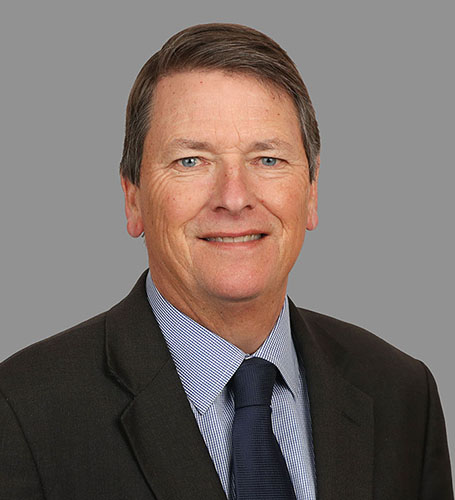 Bruce Carter is a long-serving Director and Chair of ASC, joining the board in 2010 and overseeing its successful transformation to a high performing submarine sustainment company following the Coles Review in 2012.

Bruce is currently a Director of Bank of Queensland Ltd, Crown Resorts Ltd, AIG Australia Ltd and One Rail Australia.

He is a former partner of Ferrier Hodgson and Ernst and Young. 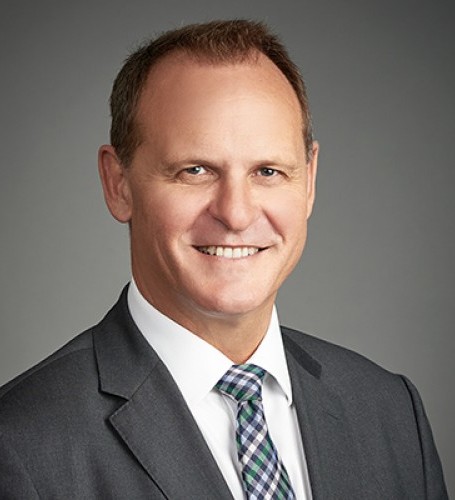 Geoff has successfully established several innovative businesses in the IT sector and has significant experience as a Company Director.

After completing his studies in engineering at the Australian Defence Force Academy, Geoff served in the Royal Australian Air Force as an Engineering Officer.

In 2017, Geoff was awarded the Pearcey Foundation’s SA Entrepreneur Award, for leadership in business and innovation.

Geoff is currently Chairman of Rebid (RESO) Pty Ltd and a Non-Executive Director of the Australian Cyber Collaboration Centre and Hatch Creations. 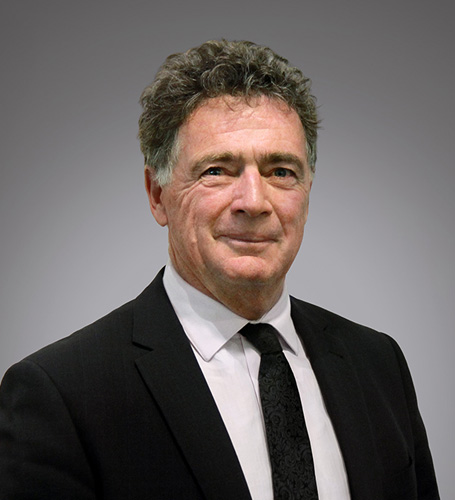 Stuart has a career with ASC spanning more than 30 years, fulfilling various submarine program, projects, schedule and systems engineering roles within the business. In 2005, he was appointed General Manager Collins Class Submarines and became responsible for the delivery of Collins Class submarine support services in both South Australia and Western Australia.

Prior to immigrating to Australia from the UK in 1988, Stuart held a number of engineering roles at BAE, Admiralty Research Establishment and Dowtys working in a naval/weapons environment.

Stuart’s ASC career and experiences span from commencement of the original Collins Class build contract through to establishment of an organisation that is delivering a high performing submarine sustainment solution, providing him a unique understanding and perspective of the Australian shipbuilding and sustainment environment and landscape.

He has a passion for the Australian lifestyle that includes surfing, patrolling his local beach as surf lifesaver, and spending time with his wife Anne and ever increasing extended family. 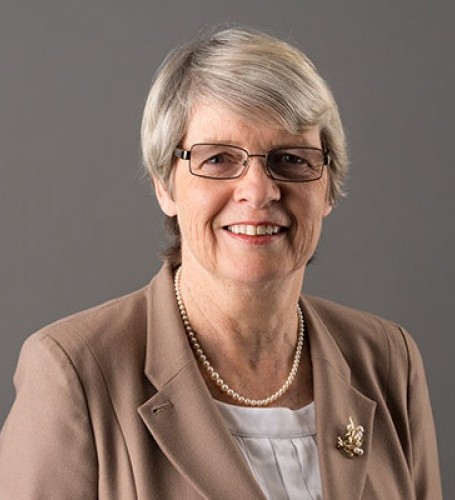 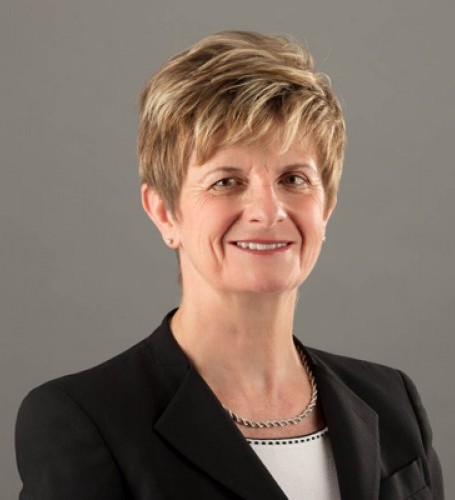 Joycelyn has an extensive business and accounting background and has held senior executive and board roles across several industries in the corporate and government sectors.

In 2003 Joycelyn was awarded Life Membership to CPA Australia for her outstanding services to the profession. 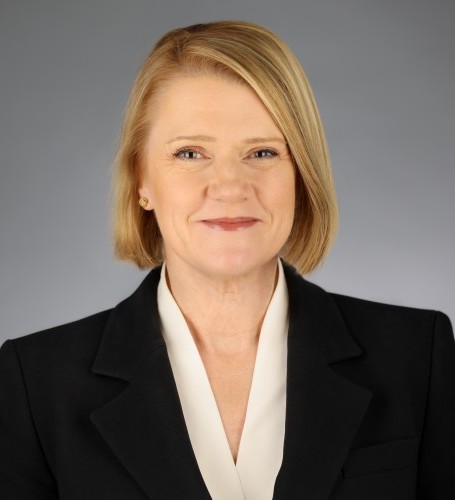 Loretta has extensive legal experience through her role as Chair and Corporate Partner of national corporate law firm Thomson Geer. Offering more than 25 years’ experience in the legal sector, she specialises in projects, mergers and acquisitions and complex transactional work.

Loretta is currently a Non-Executive Director of Root Partnerships Pty Ltd and PMB Defence Pty Ltd, and a Member of the Business Advisory Group for Anacacia Capital. 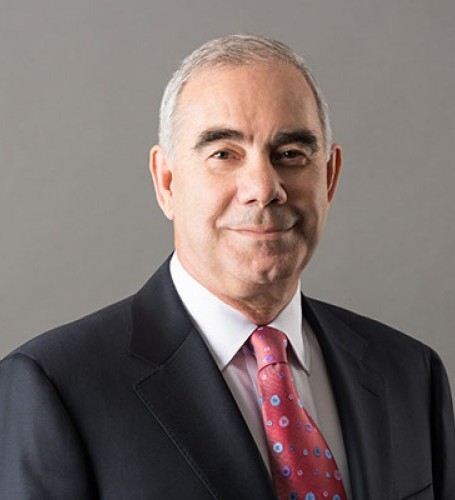 Paul Rizzo has extensive experience as a senior executive and director, working for 50 years in general management, finance, telecommunications, banking, manufacturing and defence.

Paul wrote the Defence-commissioned Plan to Reform Support Ship Repair and Management Practices, or Rizzo Report, in 2011, which influenced the improvement of Royal Australian Navy engineering and warship maintenance arrangements.

He has also worked as a chief executive officer, director and advisor. 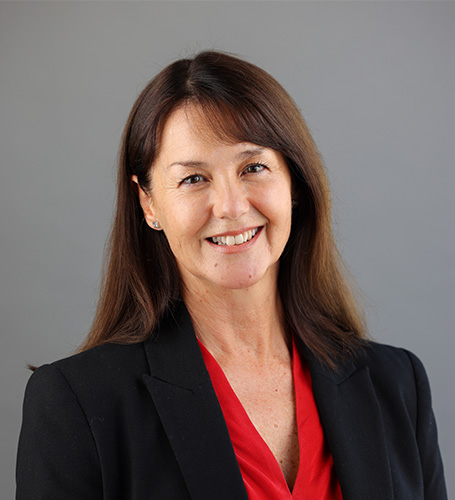 Julie is Chair of the South Australian Film Corporation and Nova Systems. She is a Non-Executive Director of Credit Union South Australia, Helping Hand Aged Care, the National Board of the Australian Institute of Company Directors, and the Adelaide Crows Foundation. She is also an Advisory Board Member of the Sarah Group. 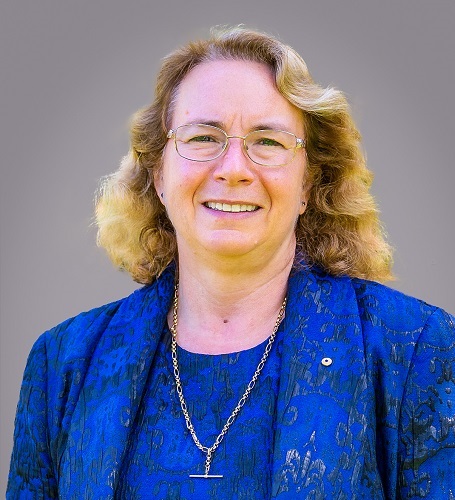 Denise is Chancellor at Edith Cowan University, Chair of Gascoyne Gateway and Navy Clearance Diver Trust, and a Board Director of Western Power and Leichhardt Industrials. She was awarded the Telstra Australian Business Woman of the Year in 2010.