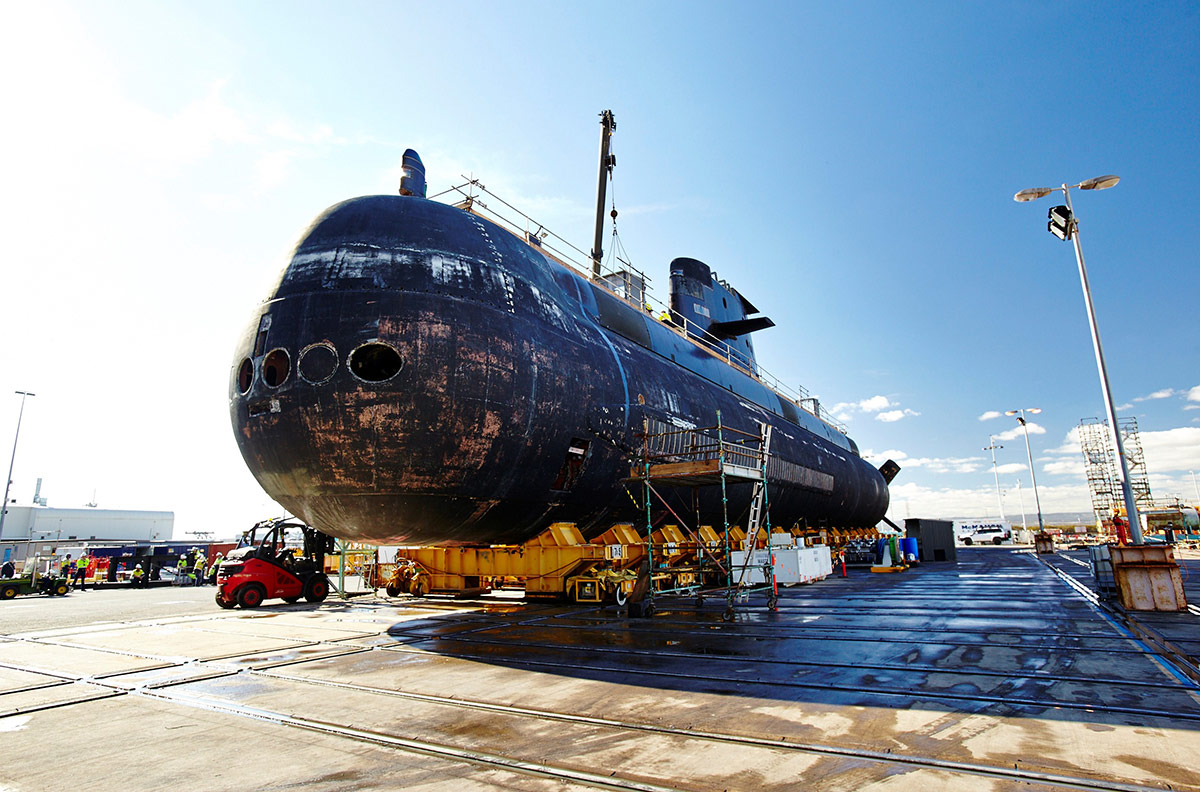 ASC and BMT collaborate to meet demand for submarine know-how

“As Australia’s sovereign submarine platform company, ASC recognises its central role in expanding Australia’s capability in coming years. Under this agreement, ASC will be better able to meet increasing demands for our work on the Collins Class fleet, as well as our growing role in the Future Submarine space,” said ASC’s chief executive Stuart Whiley.

ASC last year secured a further five-year performance period for the sustainment contract for the Collins Class submarine fleet. ASC has a submarine workforce of approximately 1,200 and is the Collins Class Design Authority, conducting submarine sustainment, enhancements and upgrades at its sites in South Australia and Henderson, Western Australia. ASC is also expanding its expert assistance to the Future Submarine project office, with ASC currently providing approximately 28 seconded staff.

BMT supports customers worldwide with its independent engineering and project management consultancy capability and proven experience in the defence, maritime and transport industries.

“BMT has a long-standing pedigree in global submarine design and support and we are excited by the potential for this agreement to provide real opportunities in Australia’s growing submarine platform sector, especially in supporting the Collins Class fleet, which will remain in service well into the 2030s,” said Mr Steel.

The collaboration agreement was signed on Wednesday, 24 January, and runs for 12 months.