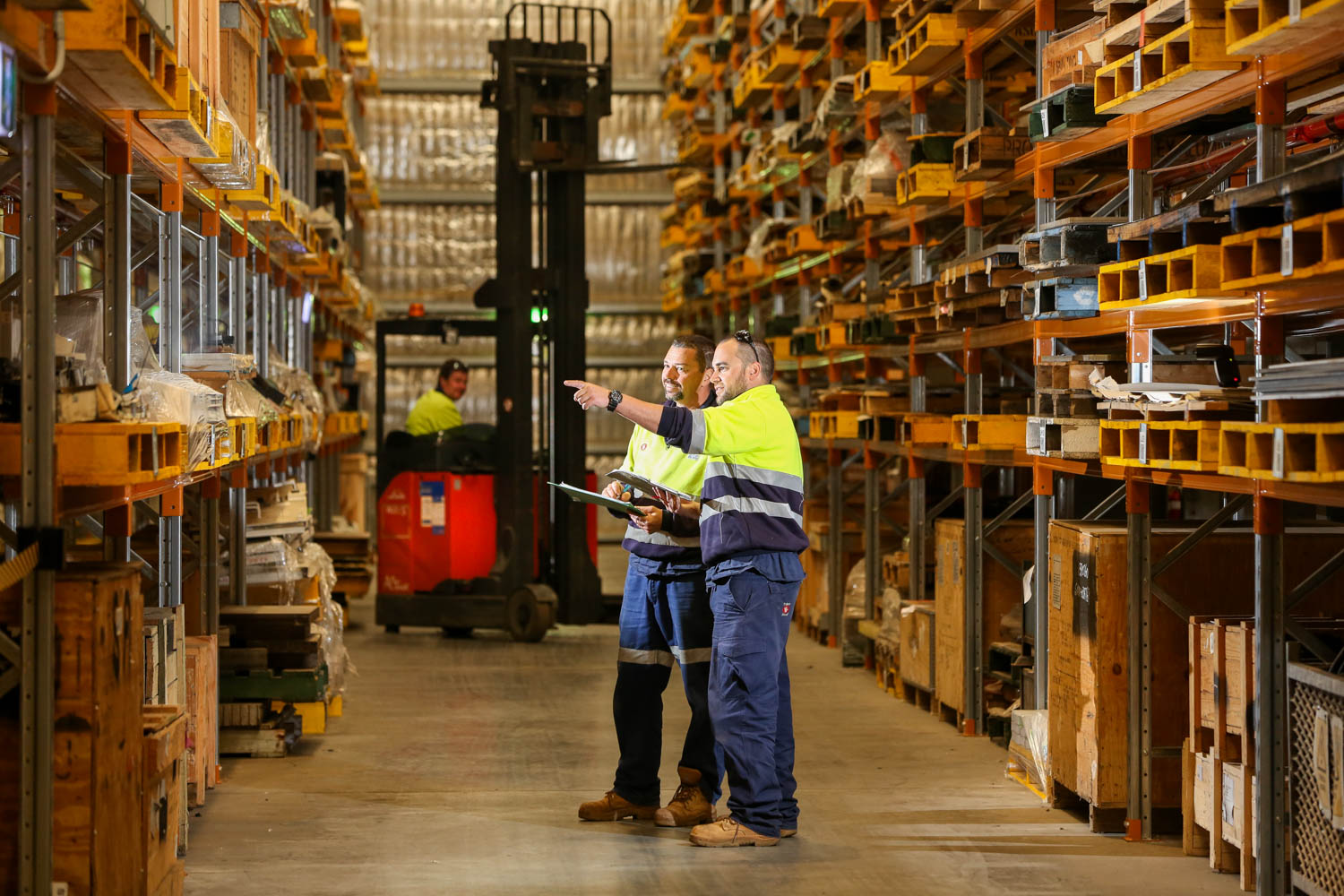 Australia’s sovereign submarine company, ASC, has received the international corporate certification for excellence in procurement by the Chartered Institute of Procurement and Supply (CIPS), the first Australian defence company to be so recognised.

“The award is independent recognition by the global professional body of the quality and robustness of our procurement policies, processes and procedures,” said Mr Whiley.

ASC built and maintains the Collins Class submarine fleet, employing more than 1,200 submarine personnel in South Australia and Western Australia. The company has responsibility for the supply chain management of hundreds of suppliers in Australia and overseas to the value of several hundred million dollars a year.

“Ensuring we meet international best practice in procurement benefits our customer, the Royal Australian Navy, as well as our many suppliers and the thousands of people they employ.”

Over several months, ASC underwent an in-depth examination of its purchasing policies, processes and procedures to ensure alignment against the CIPS corporate benchmarks. As a result of this in-depth review, ASC was awarded CIPS Corporate Standard certification and was provided with a detailed report which included assessors’ commentary on the outcomes and as recommendations for further improvement.

The award was formally presented to ASC at a ceremony at its Osborne, South Australia, submarine deep maintenance operations today.

CIPS General Manager for Asia Pacific, Mark Lamb, presented the award and said: “This is a wonderful achievement by ASC. Achieving the CIPS Corporate Standard certification demonstrates ASC has effective and robust governance in place for supply assurance and compliance.”

CIPS Corporate Standard certification is the only independent, comprehensive, procurement-specific assessment of its kind that benchmarks the procurement function against CIPS international standards.