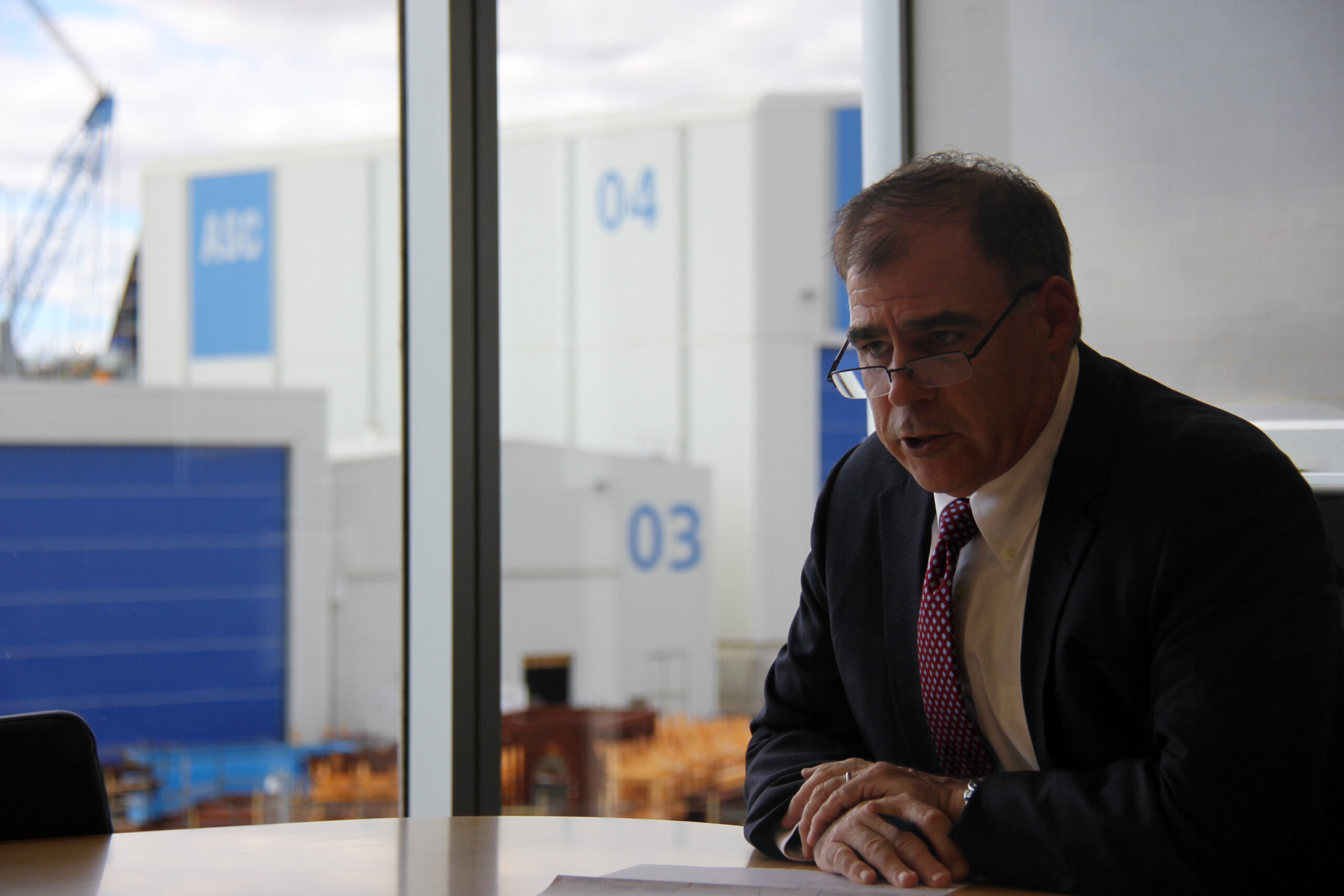 ASC Shipbuilding today confirmed that international ship designers, Damen of the Netherlands and Lürssen of Germany, had both selected the Australian shipbuilder and Forgacs as their preferred partners for the OPV program, should either be awarded the tender later this year.

Mark Lamarre, Chief Executive Officer – ASC Shipbuilding, said the OPV build would create more than 300 ASC Shipbuilding jobs at its peak, with the company well-placed to provide a highly skilled shipbuilding team with experience on the Air Warfare Destroyer program.

“As Australia’s only proven builder of major warships, ASC Shipbuilding’s experience and capacity has been recognised as part of the Lürssen and Damen tenders. We welcome the opportunity to deliver a low-risk, commercial shipbuilding solution, in partnership with Forgacs, to the winning designer,” said Mr Lamarre.

“The ASC Shipbuilding-Forgacs solution will deliver on the Government’s enterprise approach to naval shipbuilding, with the initial OPVs built in South Australia to retain shipbuilding capability until the start of construction for SEA 5000 Future Frigates from 2020, followed by continuous minor warship construction in Western Australia,” said Mr Lamarre.

In support of the Government’s objectives, the proposed shipbuilding solution will see a highly skilled and experienced shipbuilding team deliver the initial OPVs in South Australia, in partnership with the designer, and then selected shipbuilders will transfer to Western Australia and join a state-of-the art Forgacs shipbuilding capability in that state, where the remaining OPVs will be built.

Supported by the designers, ASC Shipbuilding last month signed a memorandum of understanding with Forgacs to establish a Joint Venture (JV) company to construct OPVs, should Lürssen or Damen be successful in winning the OPV tender.

Mr Lamarre said ASC Shipbuilding was delighted to partner with Forgacs, backed by the experience and successful record of Civmec as a proven, highly efficient fabrication company active in the marine and oil and gas sectors.

“The proposed ASC Shipbuilding-Forgacs JV will build on the partners’ existing capabilities to establish a significant additional shipbuilding capability for the nation in WA. We are well-placed to efficiently construct OPV platforms as well as support other minor warship construction for Australia,” said Mr Lamarre.