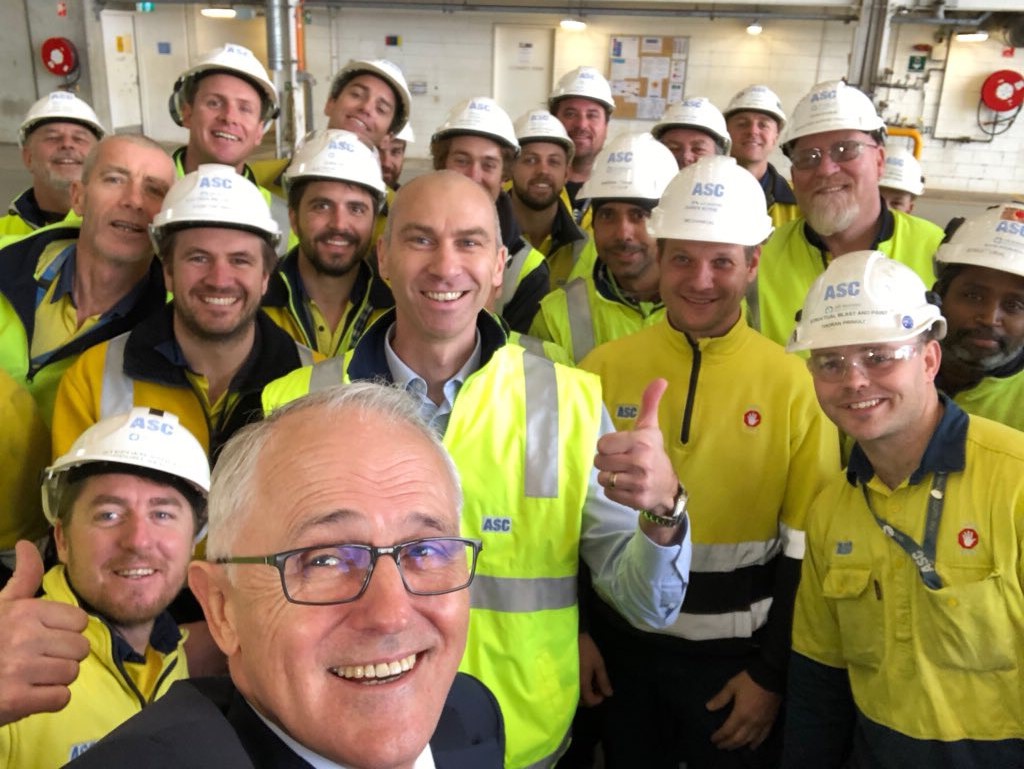 ASC today congratulates BAE Systems on their selection as the designer of Australia’s Future Frigates and congratulates the Federal Government on their leadership in support of a sovereign and sustainable naval shipbuilding industry.

ASC today congratulates BAE Systems on their selection as the designer of Australia’s Future Frigates and congratulates the Federal Government on their leadership in support of a sovereign and sustainable naval shipbuilding industry.

ASC Chairman Bruce Carter said the decision to have ASC Shipbuilding build the Future Frigates as part of BAE Systems group is recognition of the shipbuilding capability built up within ASC over the last 10 years.

“The skill, performance, commitment to quality, safety and innovation of the ASC shipbuilding workforce ensures Australia has highly capable warships to defend its interests and I congratulate the workers on what they have achieved,” Mr Carter said.

“ASC wholeheartedly supports the Government’s acknowledgement of the significant value to our nation of a skilled naval shipbuilding workforce and its commitment to a long-term investment to make sure this important industry enjoys a sustainable future in Australia and that these critical skills are maintained,” he said.”

“Today’s announcement means that ASC’s shipbuilders will have career options and longevity in the defence industry whether it be completing the build of the two remaining Air Warfare Destroyers, building the lead and second Offshore Patrol Vessels and working with BAE Systems to build the nine Future Frigates.”

“With the benefit of BAE Systems knowledge, skills and experience being passed through to ASC Shipbuilding over the course of the Future Frigates program in addition to the capability built through delivering the AWD and OPV programs, ASC Shipbuilding will be well placed to be Australia’s sovereign builder and designer of naval ships.”

“Importantly, there will be no impact on ASC employees’ current terms and conditions.”

ASC will work closely with the Departments of Finance and Defence, as ASC’s shareholder and customer respectively, to implement this decision to ensure the least disruption to both our workers and our programs.

Background information
•    ASC was established in 1985 to build the six Collins Class submarines.

•    The first destroyer HMAS Hobart is currently in service with the Royal Australian Navy, the second destroyer Brisbane is due to be delivered to the Commonwealth in mid-2018, and the third and final destroyer Sydney is expected to be delivered at the end of 2019.