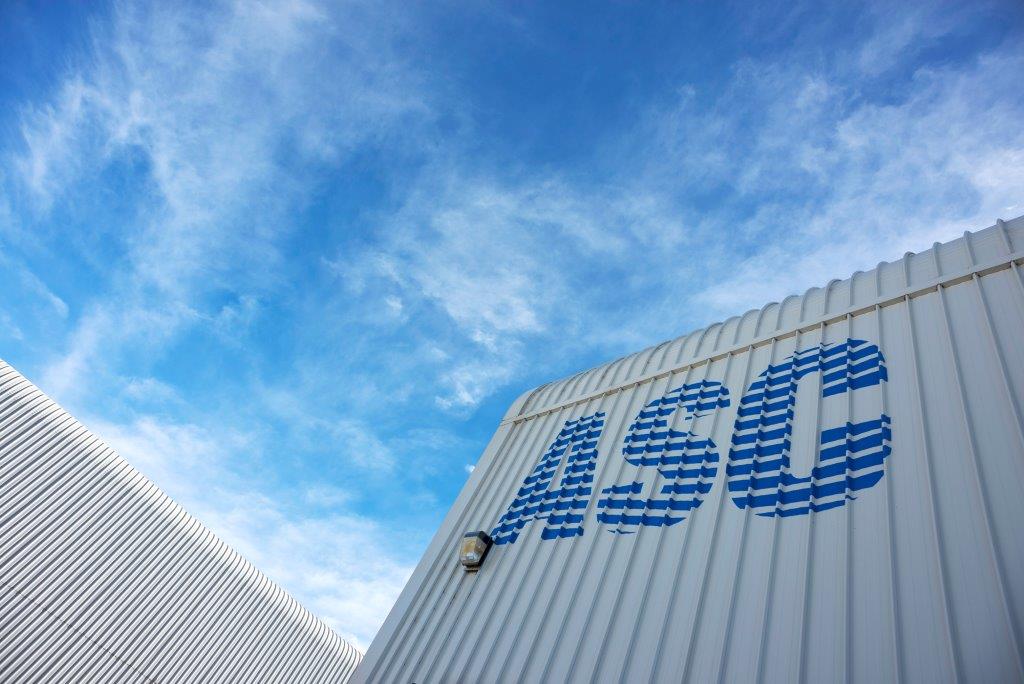 ASC Shipbuilding welcomes to Adelaide the experienced Dutch ship designer and builder Damen, which is bidding to launch Australia’s next major naval shipbuilding program – the Offshore Patrol Vessel project – in Adelaide from 2018.

ASC Shipbuilding today welcomes to Adelaide the experienced Dutch ship designer and builder Damen, which is bidding to launch Australia’s next major naval shipbuilding program – the Offshore Patrol Vessel project – in Adelaide from 2018.

This will be the first opportunity for South Australians to hear directly from the Damen bid team since the closing of the OPV tender in March. A decision by the Government is expected later this year.

If Damen is selected, it will engage a joint venture of ASC Shipbuilding and Forgacs (owned by Civmec of Western Australia) as its shipbuilder, with ‘cutting steel’ for the new ships to start next year in Adelaide.

“As the shipbuilder for Australia’s most advanced surface combatants – the Air Warfare Destroyers – ASC Shipbuilding is delighted to welcome Mr Briene and the Damen team, and Mr Deeks to Techport, where the first Offshore Patrol Vessels will be built from next year,” Mr Lamarre said.

“Damen has a great track record of designing ships for the Australian market and is offering to bring its OPV design here to Australia to be built by Australians. ASC Shipbuilding and our partner, Forgacs, are confident our joint venture proposal provides a competitive, low risk OPV shipbuilding solution for Damen.”

The OPV build will create several hundred shipbuilding jobs at its peak in 2019-2020, after which the ASC-Forgacs joint venture will build the remaining ten vessels at Forgacs’ new $80 million state-of-the-art facility in Henderson, Western Australia.

ASC Shipbuilding is the shipbuilder for the Hobart Class Air Warfare Destroyer program, which has met all cost and schedule milestones since reform of the program in mid-2015.

Mr Lamarre said that construction of the third AWD platform is tracking at 60 per cent more efficient than the first destroyer platform (ASC Shipbuilding scope-of-work).

“Following some fantastic performances in recent years, and based on independent analysis by consultants Booz Allen Hamilton, I’m confident that ASC Shipbuilding is on track to achieve the international benchmark for shipyard productivity for these big complex warships with the completion of our third platform,” said Mr Lamarre.

The first AWD, Hobart is expected to be provisionally accepted by Defence in June and is planned to be in service with the Royal Australian Navy by the end of 2017.