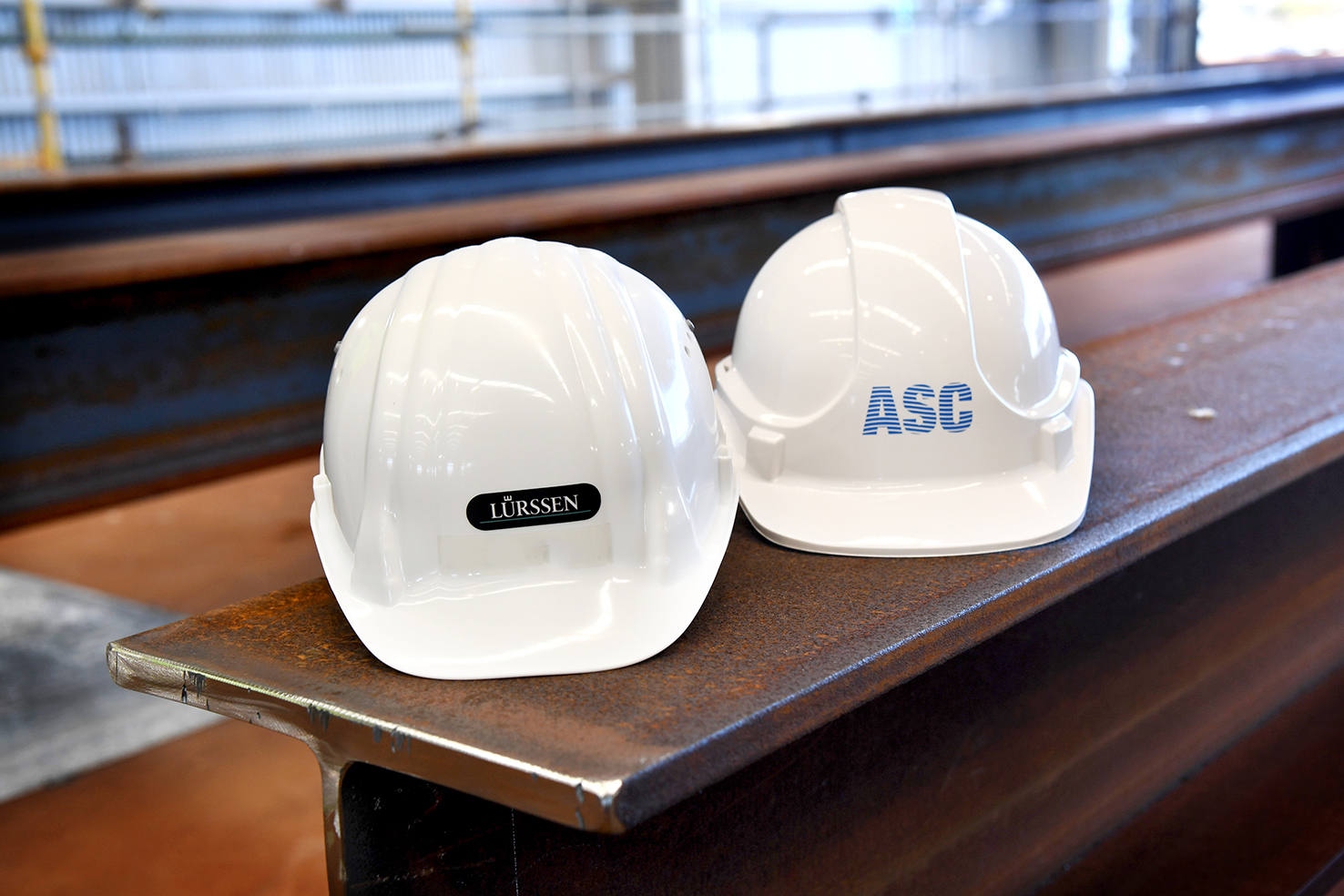 ASC has welcomed permanent representatives from Offshore Patrol Vessel (OPV) prime contractor Luerssen to the Osborne Shipyard ahead of the start of fabrication of the first OPV.

Winning designer-prime Luerssen selected ASC as the shipbuilder for the first two OPVs. The project will see several hundred jobs added across shipbuilding in South Australia in the next two years.

On completion of the first two vessels, the project will move to Western Australia for construction of the ten further OPVs, making way for the start of the Future Frigate program at Osborne Shipyard from 2020.

“It’s another tangible sign of our commitment to assisting Australia develop a sovereign naval shipbuilding industry that will be the equal of any in the world.

ASC Shipbuilding General Manager – Shipbuilding Schemko Bialek said, “the arrival of the Luerssen staff is an important part of preparing for production on the first OPV in November 2018. The growing ASC OPV project team at Osborne look forward to working closely with the Luerssen team to ensure a successful start of production”.

“ASC has demonstrated experience at building warships and working with project partners here in Osborne and we look forward to working with Luerssen as our Customer in the coming months and years.”

The first Luerssen staff include five engineers and structural, mechanical and quality fields and arrived in Osborne earlier this month. ASC’s OPV project team, which will work closely with the Luerssen team, currently numbers approximately 15, recruited internally and made up of experienced project planners, engineers, quality staff and production personnel.

Companies interested in supporting Luerssen Australia as a supplier can register their interest at https://portal.luerssen.de/