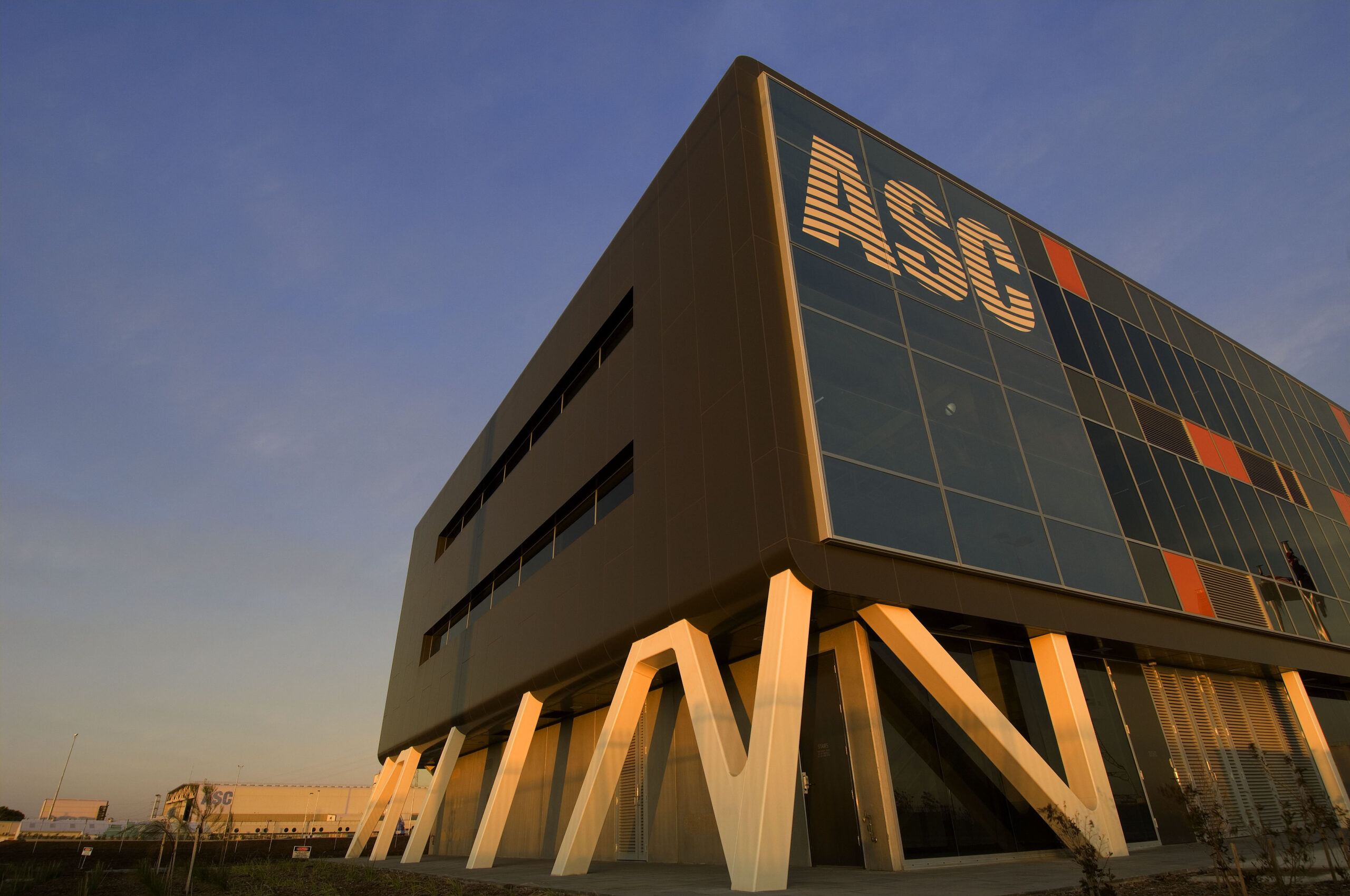 With ASC meeting international benchmarks in warship construction and submarine sustainment, the company is looking forward to playing a significant role in the future of the sector.
ASC – submarines

“ASC’s workforce are the nation’s leading submarine platform experts and the Plan shows they’ll be called upon in coming decades to make sure our submarines are on the cutting edge of technology – superior in our region,” Mr Whiley said.
In relation to the Future Submarine program, Mr Whiley said ASC, as Australia’s sovereign submarine company, is well-placed to leverage its 30 years of experience and expertise to assist the Future Submarine program, while ensuring the continued sustainment of Australia’s Collins Class submarines at or above international benchmarks.
ASC Shipbuilding

Chief Executive Officer – ASC Shipbuilding, Mark Lamarre said the Plan placed high importance on sovereign control of naval shipbuilding to ensure a sustainable industry in the national interest.
“ASC Shipbuilding is Australian owned and controlled, and the nation’s only builder of major steel-hulled warships. Our skilled and experienced workforce of approximately 1200 is a national asset that is ready to take up the challenge of continuous warship construction for the nation,” Mr Lamarre said.

ASC Shipbuilding is the shipbuilder for the Air Warfare Destroyer program, which is set to deliver the first of three destroyers to the Government this year.

“With the AWD program meeting all cost and schedule milestones since Reform two years ago, ASC Shipbuilding is actively seeking out future opportunities,” he said.

ASC Shipbuilding and WA-based partner Forgacs (owned by Civmec) are the selected shipbuilders for two warship design firms vying for the Offshore Patrol Vessel project, Damen of the Netherlands and Lürssen of Germany, scheduled to begin construction in Osborne from next year. The tender will be decided later this year.

ASC Shipbuilding is also in discussions with the tenderers for the Future Frigate program, following the opening of tenders in March, ahead of scheduled construction commencing in Osborne in 2020.