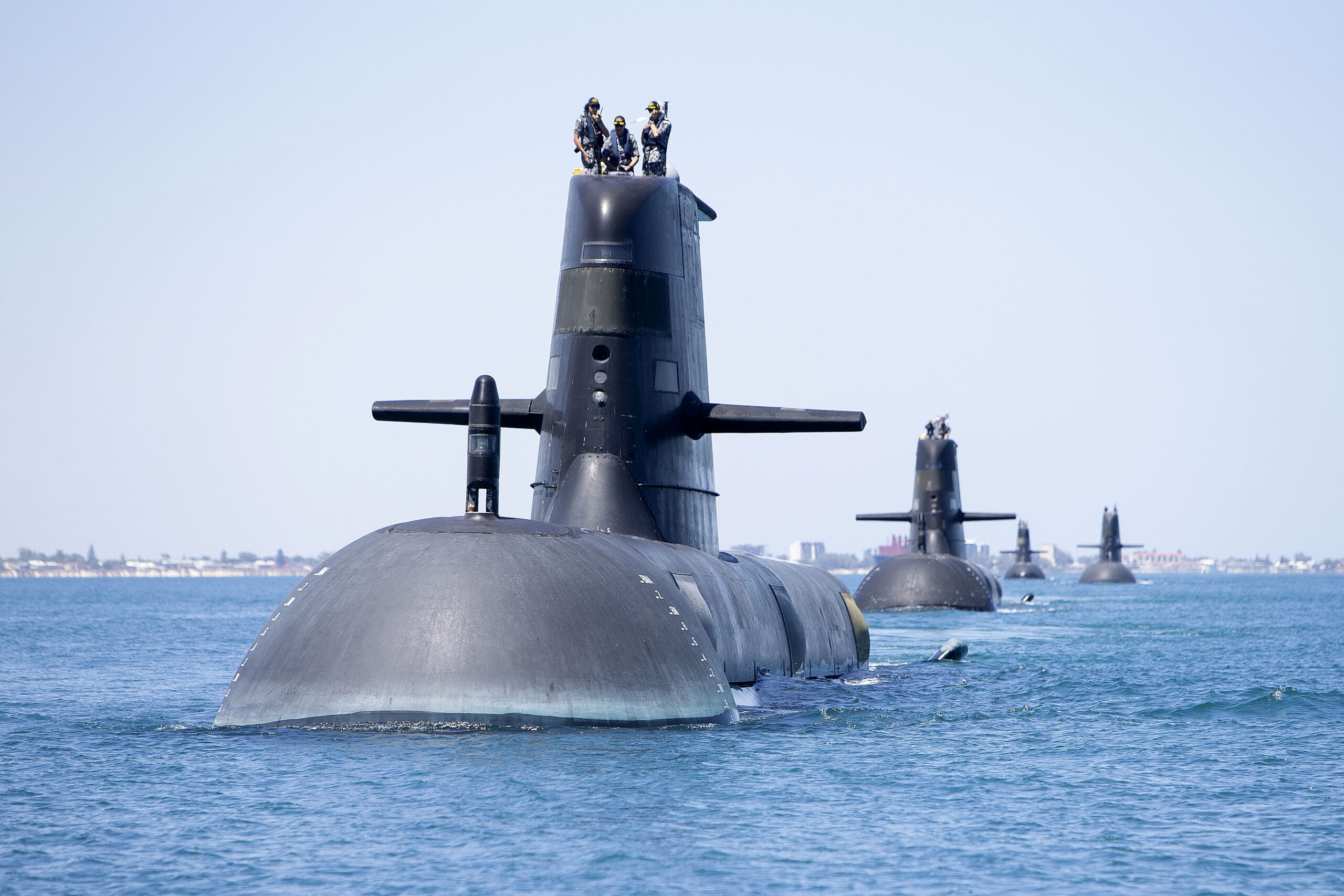 ASC’s Interim CEO Stuart Whiley said the move recognised the high performance of the Collins Class program, carried out by the Submarine Enterprise, including ASC as submarine platform sustainer and upgrader, the Royal Australian Navy, Defence Department and Raytheon Australia.

“ASC welcomes the recognition by the Government of the Enterprise’s success in dramatically improving submarine availability for the Royal Australian Navy,” said Mr Whiley.

“This decision recognises the fantastic work and expertise of our leading submarine platform personnel, from our skilled production trades to our engineers, project managers and supply chain managers,” said Mr Whiley.

“Following an organisation-wide program of innovation and reform commencing in 2012, ASC is now performing at or above international benchmarks for its scope of work on Collins Class submarine.”

“ASC draws on its more than 1200 submarine personnel, including among Australia’s leading submarine platform engineers, and leverages a network of Australian expert organisations to implement sovereign industrial solutions in Collins Class sustainment.

“ASC manages the integration of the Collins supply chain and has achieved Australian content of more than 92 per cent on its scope of work in Collins Class sustainment.”