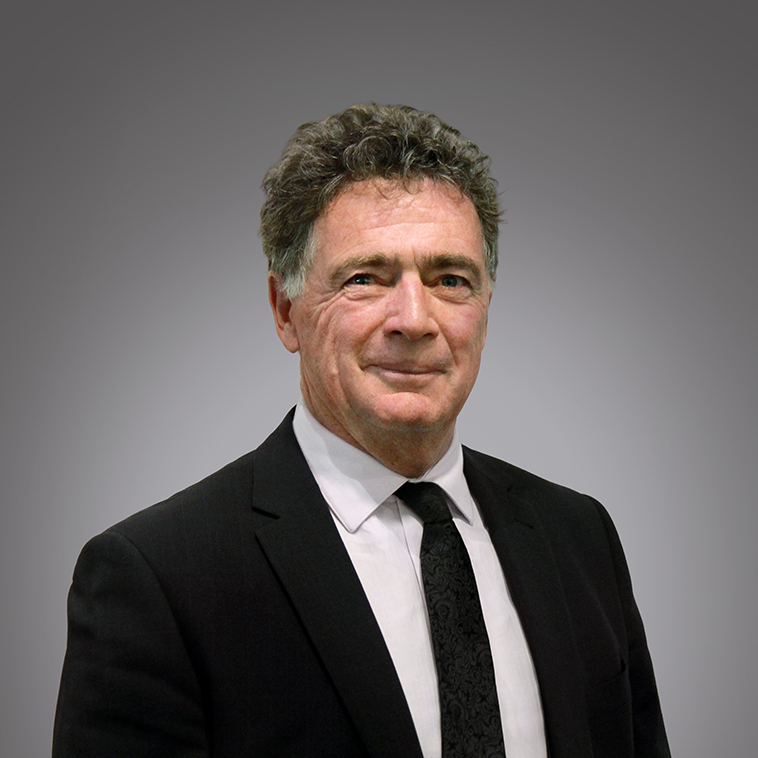 Australia’s sovereign submarine and shipbuilding company ASC has announced the formal appointment of Stuart Whiley as its Chief Executive Officer and Managing Director.

Mr Whiley has been interim Chief Executive Officer of ASC Pty Ltd since 2014.

ASC’s Chairman, Bruce Carter welcomed the appointment and said that Mr Whiley is one of the most experienced submarine industry executives in the nation.

“Stuart brings a deep understanding of what it takes to create and sustain sovereign naval industrial capabilities and the Board and I are delighted that his leadership of the company will continue,” Mr Carter said.

“Submarine availability has dramatically increased, the Submarine Enterprise is moving beyond international benchmark performance and the Collins Class Submarine Program has been removed from the Projects of Concern list.”

Mr Whiley has served ASC for 28 years after joining the company at the commencement of the Collins Class build program and says he remains committed to achieving a “best for nation” approach to submarine construction and sustainment.

“I look forward to building upon the unique capability that ASC brings to Australia’s naval defence industry and making sure that Australia continues to have a sovereign submarine capability, supported by local industry, well into the future,” Mr Whiley said.

“As a company we are committed to building up the capability of the national workforce needed to support Australia’s operational submarines in the Collins Class fleet whilst preparing to support the future submarine program,” he said.

Mr Whiley’s appointment does not impact the role of Mr Jim Cuthill, who was appointed Acting Chief Executive Officer of ASC Shipbuilding in late 2017 and will continue his management of ASC’s shipbuilding business and operations.