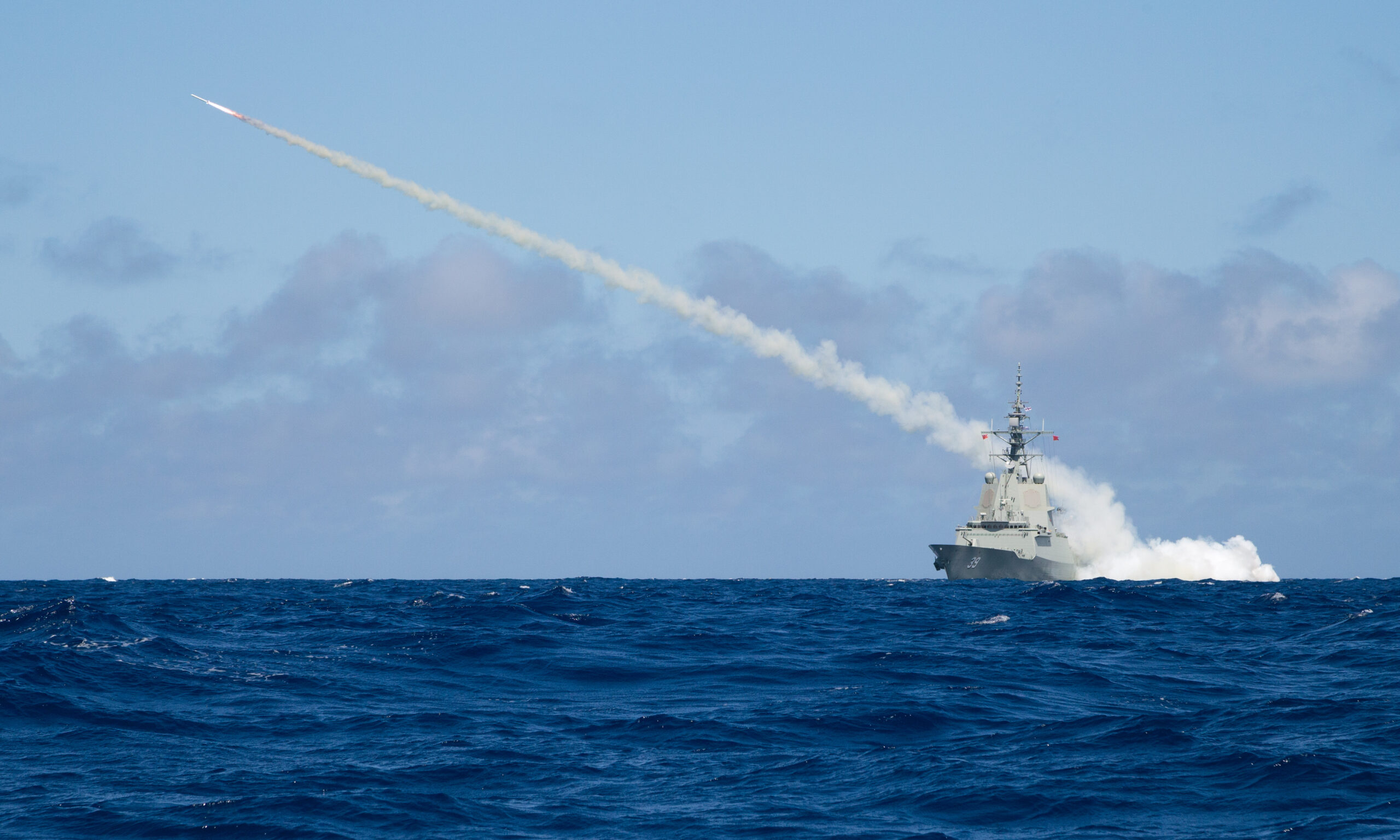 “The workforce of ASC Shipbuilding throughout the AWD program has succeeded in the face of at-times misplaced and strident criticism — this result shows what can be achieved by Australian shipbuilders now and into the future,” said Mr Carter.

“This is a fantastic trajectory for a naval shipbuilding company to achieve and will secure for ASC Shipbuilding, by the end of 2019, world benchmark performance for the construction of Aegis-like warships,” said Mr Cuthill.

Mr Cuthill paid tribute to the ASC Shipbuilding workforce of more than 1000 shipbuilders, engineers, technical specialists and skilled tradespeople, along with the entire Air Warfare Destroyer Alliance, including the Department of Defence, Raytheon Australia and Navantia S.A., for the turn-around in performance on the program, since reforms were implemented in 2015.

“This decision will really hit home with each of our staff, and their families, who have been diligent in their pursuit of improvement, and resilient as the project overcame its initial challenges and continued working as part of an effective AWD Alliance team to successfully deliver the Navy’s most potent and complex warships,” said Mr Cuthill.

The first AWD, HMAS Hobart, was commissioned into the Royal Australian Navy in September last year, with the second and third ships to be delivered this year and next.

“The Government has shown leadership in establishing continuous sovereign naval shipbuilding in Australia and this decision recognises the capability it has resident in ASC Shipbuilding and the other partners of the AWD project,” said Mr Cuthill.