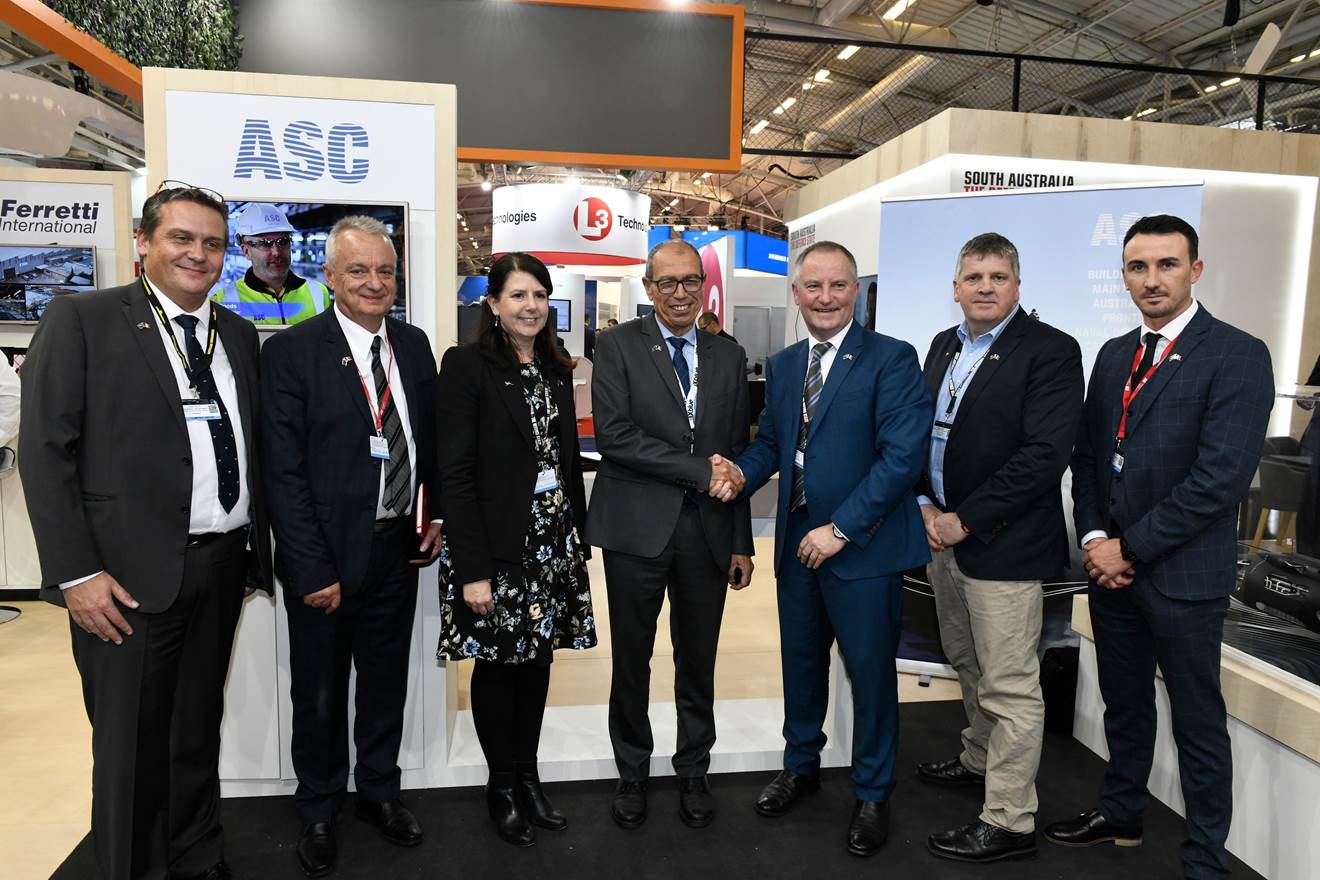 Under the agreement, Jeumont Electric and ASC will exploit synergies in the delivery of services supporting the ongoing sustainment and upgrade of the Collins Class as well as in preparation to support the design, build and test of the main motors for the Future Submarine program. The agreement builds upon the long standing relationship developed between Jeumont Electric and ASC during ASC’s construction and now sustainment of the Collins Class.

“ASC is the home of Australia’s existing submarine expertise, employing about 1,200 skilled personnel with a huge amount of experience in submarines in the Australian context. This collaboration with Jeumont will help to meet the future demands of both the Collins Class and Future Submarine programs,” said Mr Whiley.

“We look forward to jointly working with Jeumont, in Australia and in France, to expand our capabilities and support Australia’s historic submarine industry expansion in coming years.”

“Our agreement with Jeumont comes after the recent signature of collaboration agreements with Naval Group suppliers Endel Engie and Group FIVA.

“ASC has the finest submarine platform workforce ever assembled in this country. Our expanded offering will provide our workforce with a rich range of opportunities and professional rewards in coming years, along with our core responsibility of platform sustainment of Australia’s potent Collins Class fleet,” Mr Whiley said.