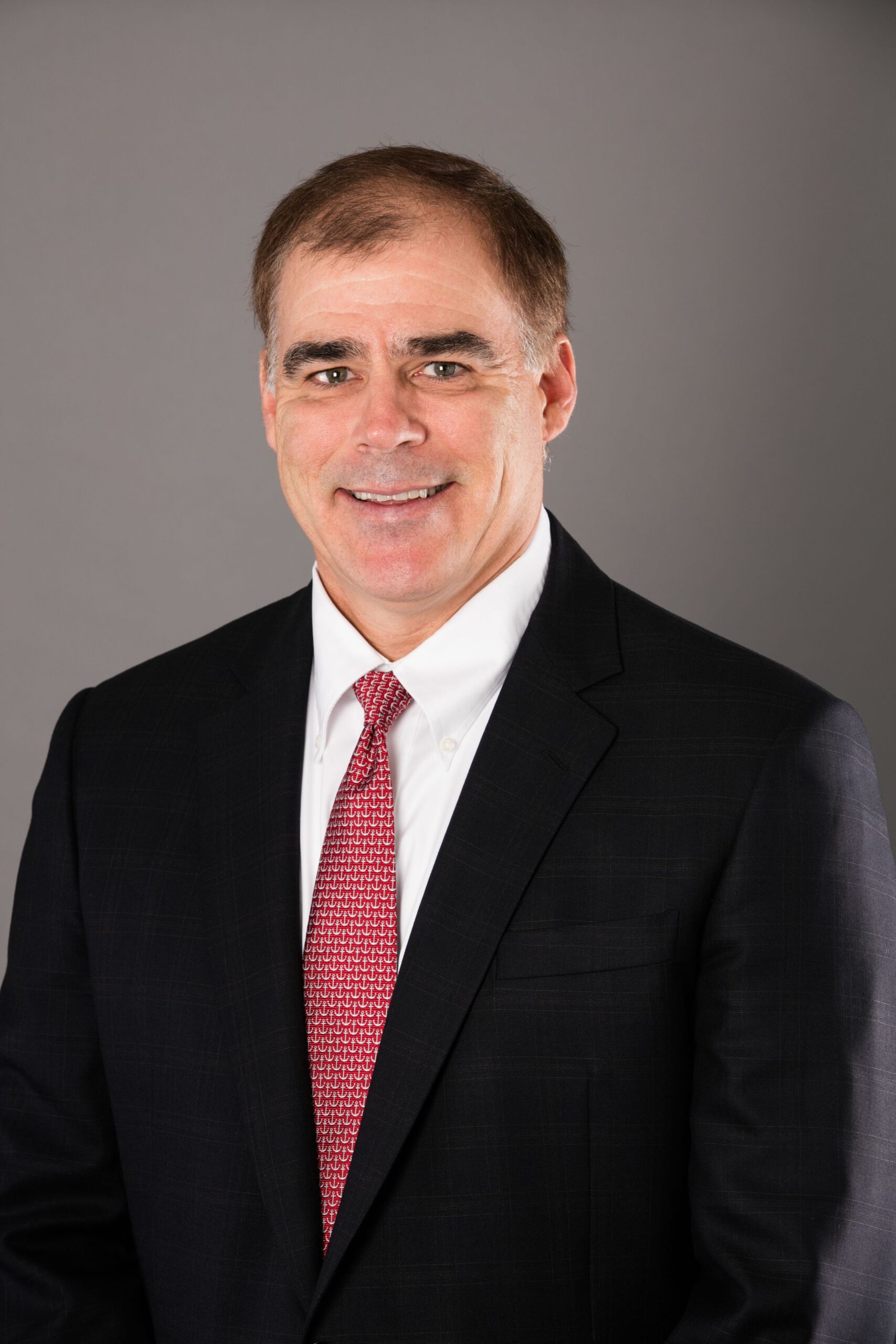 ASC Chairman, Bruce Carter, announced today that the Chief Executive Officer of ASC Shipbuilding, Mark Lamarre, is stepping down after three years at the helm of Australia’s sovereign builder of major warships.

Mr Lamarre’s decision to return to Maine in the United States is based on family reasons, and comes after he successfully led the company to high performance on the Air Warfare Destroyer program, and secured future work on the upcoming Offshore Patrol Vessel (OPV) project.

“Mark leaves his role with the best wishes of the Board, executive management and the entire workforce of more than 1,000 at ASC Shipbuilding,” he said.

Mr Lamarre said he believed ASC Shipbuilding was well-placed to further secure its position as the nation’s proven builder of major and complex naval warships.

“I have been proud to be part of a highly skilled and professional naval shipbuilding workforce, which when combined with ASC’s superior capability, lays the foundation for future shipbuilding work in South Australia – including Offshore Patrol Vessels which are set to commence in Adelaide in 2018.”

“It’s a real honour to be appointed to this senior position, and I look forward to further strengthening ASC Shipbuilding’s capability and workforce as we prepare to assist the Government further in delivering sovereign continuous naval shipbuilding.”

On 24 November ASC Shipbuilding successfully secured the shipbuilding role for the initial phase of the Offshore Patrol Vessel project in Adelaide in 2018-2020.

The company is pursuing additional shipbuilding projects to retain its nation-leading capability, and remains well-placed to become the shipbuilder for Future Frigate program from 2020.

The Future Frigate program is currently undergoing a design Competitive Evaluation Process between three European warship designers, BAE of the UK, Navantia of Spain and Fincantieri of Italy.

See here for the full release.