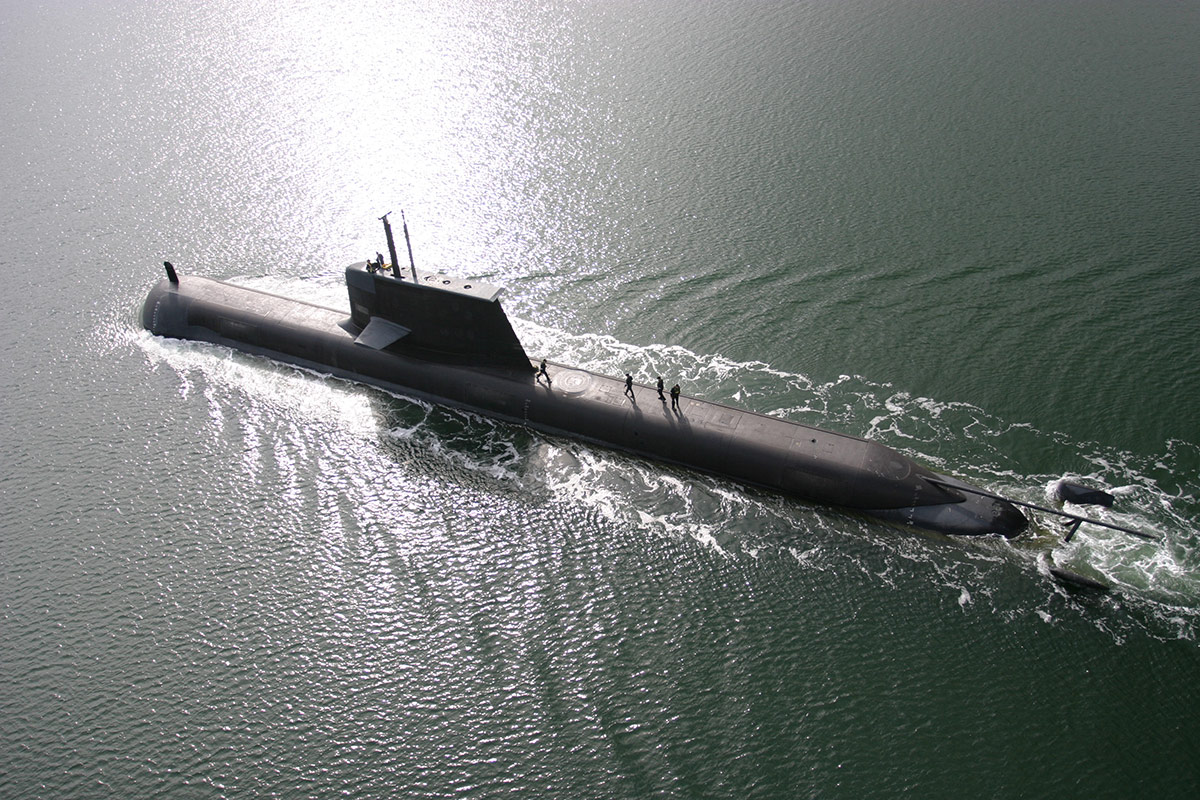 ASC Shipbuilding today welcomed the Government’s decision to select German ship designer Lürssen as the prime contractor for the SEA 1180 Offshore Patrol Vessel (OPV) program, and ASC Shipbuilding as the shipbuilder for the initial OPVs to be built in Adelaide from next year.

ASC Chair Bruce Carter said the OPV win was historic as it was the company’s second shipbuilding project, following its “strong turnaround” on its performance on the Air Warfare Destroyer program.

“Today’s decision is recognition of the high performance of ASC Shipbuilding and the strong turnaround in its performance on the Air Warfare Destroyer program since 2014,” said Mr Carter.

“Today’s announcement marks a new era for the company as it moves forward to its second major warship construction project and a sustainable future.”

Chief Executive Officer – ASC Shipbuilding, Mark Lamarre, said he looked forward to continued engagement with Lürssen at the earliest opportunity to prepare for the project.

“ASC Shipbuilding has worked closely with Lürssen over the past 12 months as part of its OPV bid and we look forward to continuing that close collaboration. Lürssen is renowned for its navy ships, its long history and its track record of exporting to countries around the world,” said Mr Lamarre.

“We congratulate Lürssen on this outcome, as well as our skilled and experienced workforce of more than 1,100 shipbuilders, and look forward to working together to prepare to deliver this important project for the Royal Australian Navy.”

ASC Shipbuilding will leverage its highly skilled workforce to provide an experienced shipbuilding capability for the OPV program. This endeavour will support continuous shipbuilding, as part of Australia’s Naval Shipbuilding Plan, and places ASC Shipbuilding in a strong position to support the SEA5000 Future Frigate program.

The Government also announced today that the project will transition to the Henderson Maritime Precinct in Western Australia once the Future Frigate program commences in Adelaide. Lürssen will use the capabilities of Austal and Civmec to build the remaining OPVs in Western Australia.