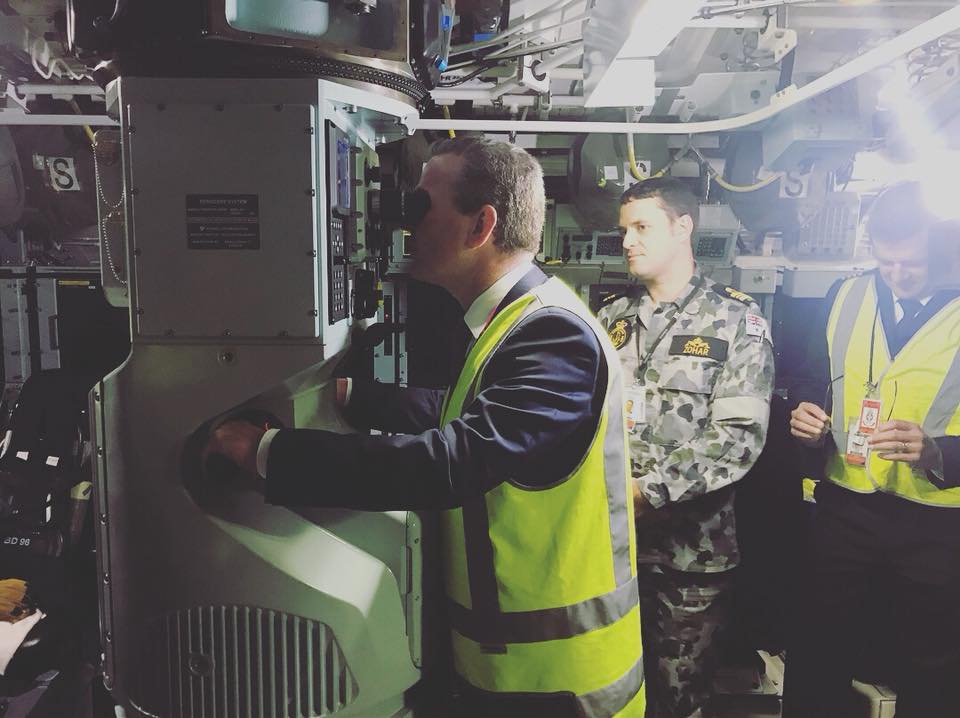 ASC congratulates the Federal Government on working closely with defence industry to ensure the Collins Class submarines will remain a potent and agile submarine today and well into the future.

ASC, as the platform system integrator of the Collins Class, will work closely with combat systems integrator Raytheon Australia and sonar systems designer Thales Australia to install and integrate the system into the platform, starting with HMAS Waller during its full cycle docking currently underway at ASC in Osborne, South Australia.

“With the Collins Class submarine set to be Australia’s submarine capability until the early 2030s when the Future Submarines enter service, this sonar upgrade project is incredibly important in maintaining that capability into the future,” he said.

“The transformation of submarine sustainment since the introduction of the Coles Review recommendations, including reducing the time it takes to undertake a full cycle docking down from three years to just two years, has been remarkable.”

“ASC looks forward to continuing to work closely with our Submarine Enterprise partners and Government to ensure the Collins Class submarines and the industrial capability built up over the last thirty years remain Australia’s most important strategic asset,” he said.