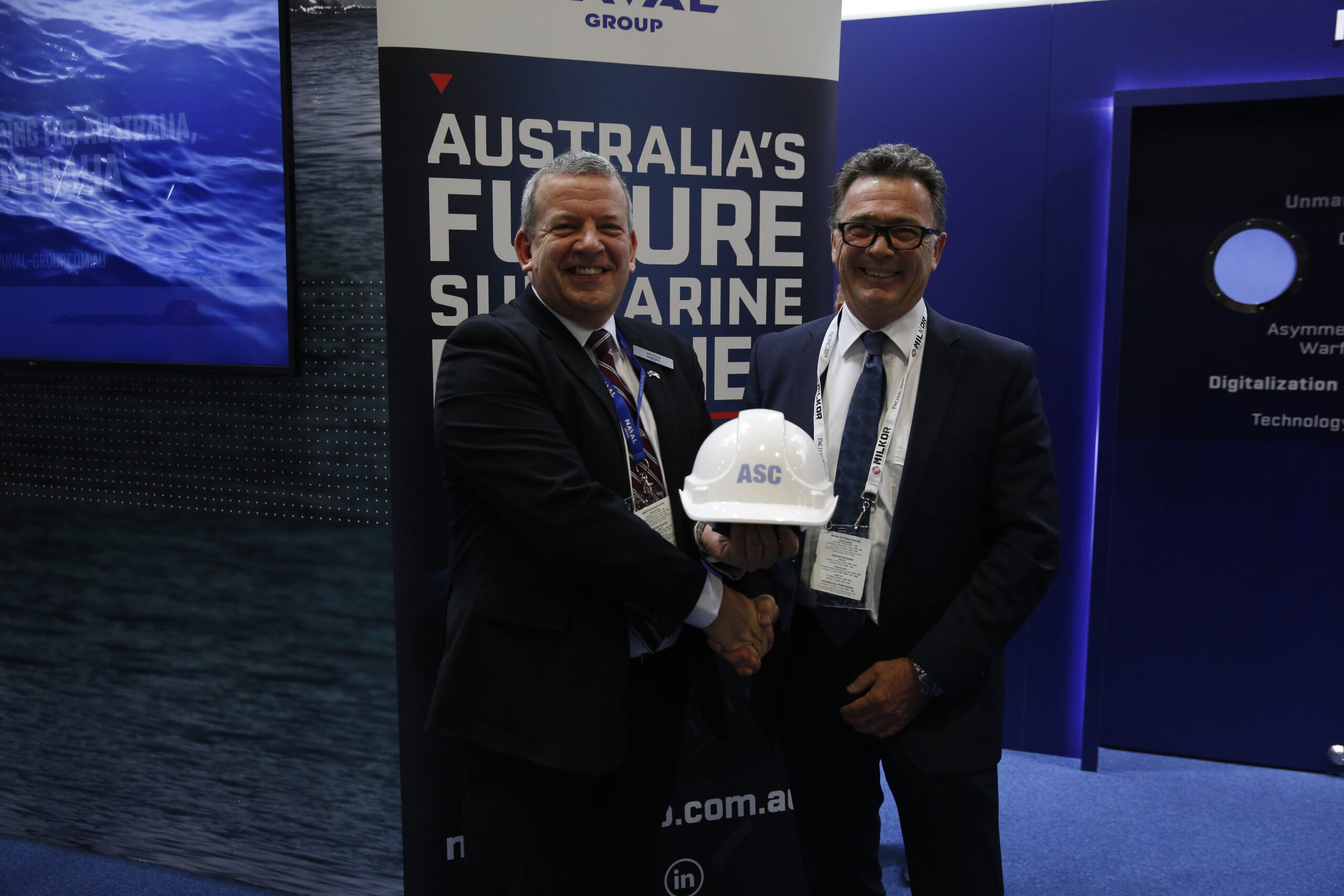 The next generation of Australia’s submarine builders are slated to join the most skilled welders in the country, with Naval Group to select its first three apprentices to be trained by ASC Pty Ltd from January next year.

Naval Group is currently designing the Attack Class and preparing to ramp-up its production workforce to commence construction in Adelaide from 2024.

In the first placement of its kind, ASC will integrate the Naval Group Australia apprentices into its existing, highly competitive four-year fabrication apprenticeship program working on the Collins Class submarine program.

The ASC welding school has for three decades trained its welders to the highest standards in the country, fit for the demanding work of welding submarine hull steel.

Naval Group Australia Chief Executive Officer John Davis said the training agreement was a sign of the strong relationship between NGA and ASC.

“The Framework Agreement is a unique and collaborative approach that bridges the Collins Class Sustainment and Future Submarine program to provide a stronger and more effective sovereign submarine enterprise to design, build and sustain submarines in Australia,” said Mr Davis.

“This initiative will provide apprentices with a once-in-a-lifetime opportunity to learn from the best Australian and French minds in submarine design, build and sustainment.”

ASC Chief Executive Stuart Whiley welcomed the training program as the first under the Framework Agreement.

“During their time at ASC, apprentices will be exposed to over 30 years of experience, lessons learnt and a safety culture developed through the construction and sustainment of the Collins Class,” said Mr Whiley.

“The apprentices will join a high-performance submarine production environment in ASC which is delivering submarine availability to the Royal Australian Navy at beyond international benchmarks,” said Mr Davis

Naval Group Australia will lead the recruitment of the apprentices and will collaborate with ASC during the interview process to ensure those hired have the appropriate skills and values demanded of submarine fabrication.

The first intake of three apprentices will commence training with ASC in January 2020 for the four year program.

ASC is currently training 53 apprentices across its South Australian and Western Australian operations, in fabrication, electrical and mechanical trades, as part of its 1300-strong dedicated submarine sustainment workforce.